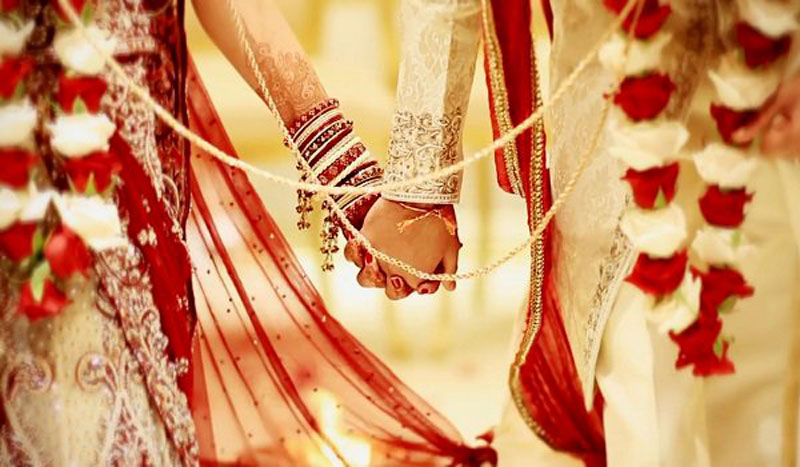 Most of us know that marriage and wedding ceremonies have many traditions, and one can imagine that wedding traditions are diverse. Most of the problems that prevail in the Western world can be traced back to the Roman Empire and the medieval era of Europe, stemming from the cultural, political, and economic needs of the time. Most of these traditions do not make much sense today, but they are only obeyed because things have always been done. Here are some wedding traditions you should know.

Before the coin appeared, the ring was used as currency in the Middle East, which is a symbol of wealth. In ancient times, wedding rings were thought of as protecting the bride from evil spirits. In the early days of Rome, the gold ring symbolized the promise of eternal love and marriage. In the third century of Greece, the wedding ring was worn on the ring finger, while in India the wedding ring was worn on the thumb. Western traditions began with the Greeks, who believed in a romantic concept that the third finger was directly connected to the heart through a path called “the blood vessels of love.”

The white wedding dress is one of the oldest traditions, starting in 1840 with Queen Victoria. Until then, the bride just wore their best clothes or new clothes, regardless of its color. By the end of the 19th century, white dresses became the clothing of choice for elite brides on both sides of the Atlantic. However, the middle-class British and American brides did not fully adopt this trend until after the Second World War. As the 20th century prospered, this tradition gradually expanded to wear only this dress.

3. The bride wears a veil

Before the wedding, the veil can also hide the bride’s face in front of the groom, because superstitions say that it is unfortunate for the groom to see the bride before the ceremony. As the wedding became more religious rituals in Western culture, the veil was used to symbolize the modesty and obedience before God, and the veil was white, representing virginity. In the 17th and 18th centuries, the bride veil was occasionally worn, but it was generally out of date in the UK and North America, and the bride chose from many other options. However, after the Queen Victoria wore a veil in the wedding of Prince Albert in 1840, the veil of the bride re-emerged. In the Victorian era, the bride’s veil became a symbol of identity, and the weight, length and quality of the veil indicate the bride’s social status. Until the second half of the 19th century, the bride’s veil worn on the face was not common. In modern weddings, it may not happen to unveil the veil at the end of the ceremony to show the bride to the groom, because the bride may think that gender discrimination covers her face through rituals, whether or not the veil is worn to symbolize the virginity. The veil is usually worn only as a fashion accessory as part of the bridal outfit, not its symbolic meaning.

The tradition of wedding cakes originated in ancient Rome, when people attending the party put a loaf of bread on the bride’s head to celebrate the harvest, which was one of the many birth symbols that were indispensable in the marriage ceremony. However, this classic layered cake later appeared in a game where the bride and groom tried to kiss a higher cake but did not knock it over.

In Western culture and in the culture of some Western countries, the custom of wedding couples on vacation originated in the early 19th century in the UK. Upper class couples will participate in the “wedding trip”, sometimes accompanied by friends or family members to visit relatives who are unable to attend the wedding. The honeymoon in the modern sense – the couple’s pure holiday voyage is widely spread as one of the first examples of modern mass tourism. Usually, the honeymoon begins on the wedding night and the couple will leave at the reception to catch the evening train or ship. However, in the 21st century, many couples will not leave within 1-3 days after the ceremony and reception. In the Jewish tradition, if visits to friends and family cannot be included in the trip, the honeymoon is often postponed for seven days to allow for a seven-night banquet.

Although these do not cover all the wedding traditions you encounter, they are some of the most common beliefs and rituals. They play an important role in the wedding and you should not skip them. Get familiar with their history before the wedding, which will be very helpful for your wedding.

Sign up to get emails with inspiration in your inbox. 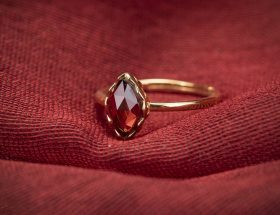 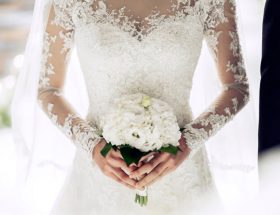 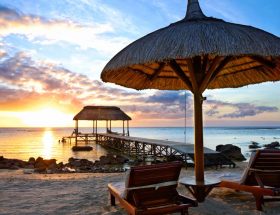 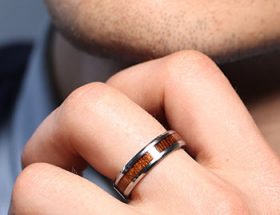 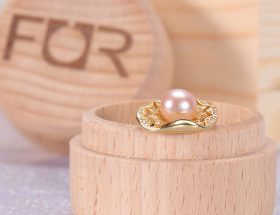 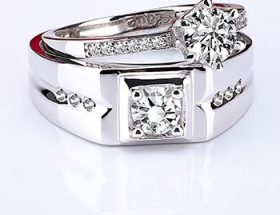 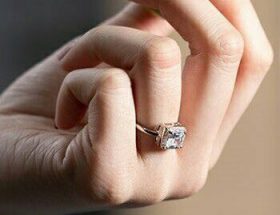 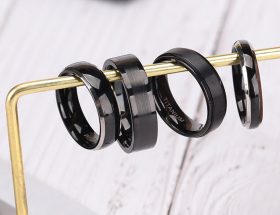 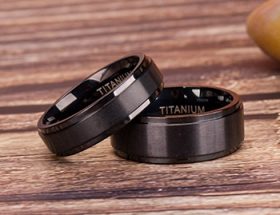